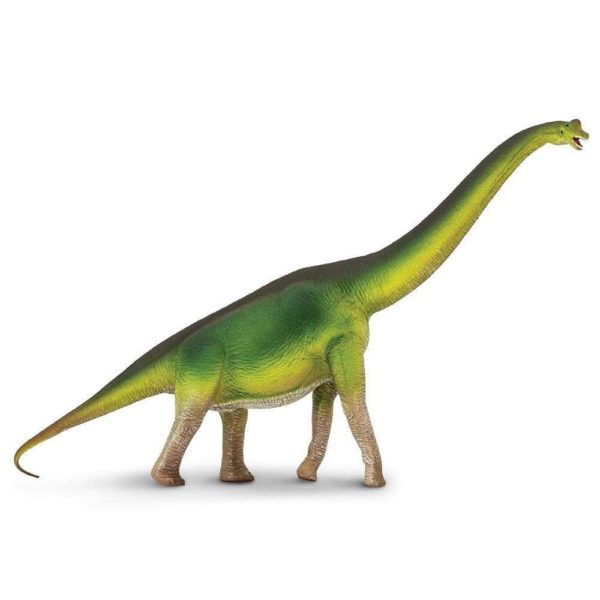 Brachiosaurus was one of the tallest long-necked dinosaurs. This ground shaking herbivore occupied North America during the Late Jurassic, about 153 million years ago. This Brachiosaurus toy is much smaller than the real thing, but still has tons of accurate detail.